When is the best time to sell your home? 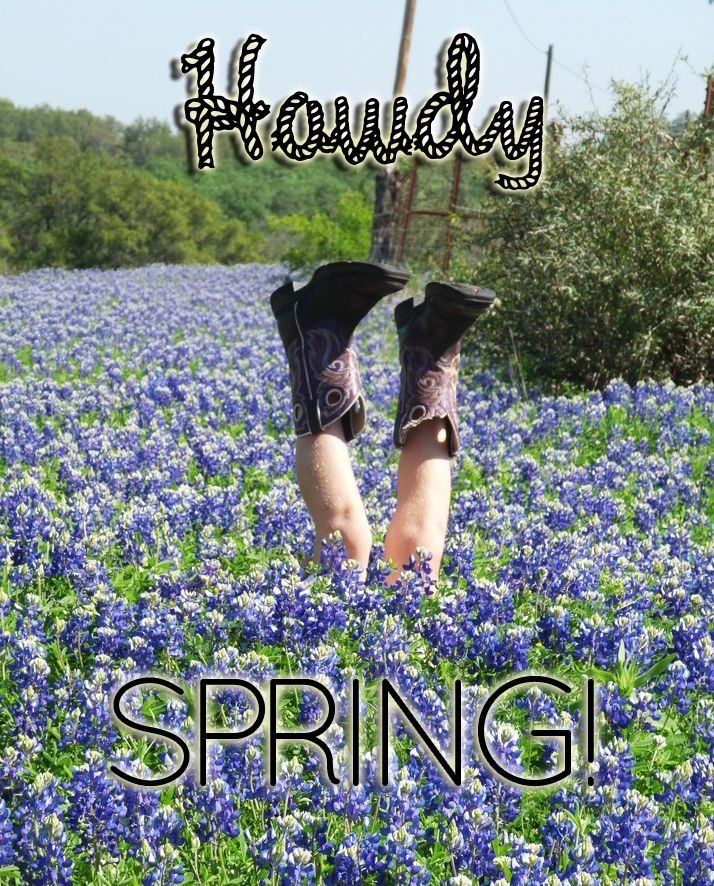 Figuring out when it’s not a good time to sell can be easy. You’ll obviously have less potential buyers when people tend to be out of the house or busy, such as during the Christmas season and middle of summer. Most buyers also have less money to work with during these times due to money spent on gifts and vacations.

But the better question is: when should you sell? While every sale and area is different, the majority of markets have shown that there’s no better time than spring to put your house up for sale.

Here’s why you want to sell in the spring!.  Buyers are ready to purchase when temperatures aren’t the only thing heating up come spring season. The housing market always gets busy between the months of April and June due to an influx of eager buyers. Since winter in most places is too harsh to consider hunting for homes and relocating, early spring is when a lot of buyers finally start looking for a place— usually much warmer than their current location. Keep in mind: since there are plenty of other sellers during this season we recommend putting your property up for sale early to get a lead on the competition.

Everyone Wants To Get Settled Before Summer’s End.  Homebuyers are anxious to get through the home buying process in spring, making them more inclined to buy before the season is over. This is because relocating and getting settled takes time, especially if you have a family. Buyers want to get into their home between late spring and early summer so they’re prepared for the upcoming school year. It’s also great for work since it allows you to get acclimated with your new job early in the year.

Homes Sell Faster and For More. According researchers, there’s no better time to sell your home than the springtime months. Their studies showed that homes listed between mid-March and mid-April sold about 15% quicker than homes listed during any other time. People  who sold their homes during this time also landed an average national premium of about $4,000 since sales numbers are around 2% higher. If a quicker sale and more  money don’t convince you to sell in spring, we don’t know what will.

More Buyers Means Better Bidding Wars. Although spring brings out more sellers for you to compete with, it also means numerous buyers. The wave of potential homebuyers during this season means you’ll probably get more offers than any other time. If your property is an attractive option, you can expect bids to go up as people fight to claim your house as their own.

So, if you have been thinking about selling your home, this may be the year to sell!  Give me a call or text us at 830-743-0464. Sign up for monthly updates at our website www.wesellnewbraunfels.com!